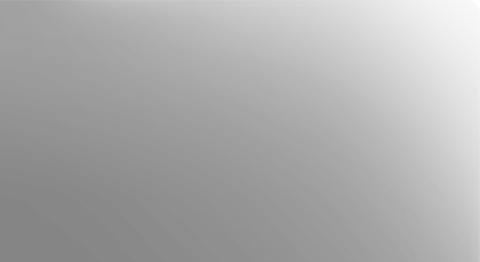 The Iraqi government invited a select group of international and regional architects to submit designs for its future parliament. The structure is billed as an embodiment of a new sovereign Iraq. Among the over 100 participants, including Zaha Hadid, the design by ACE Group was awarded an honourable mention.